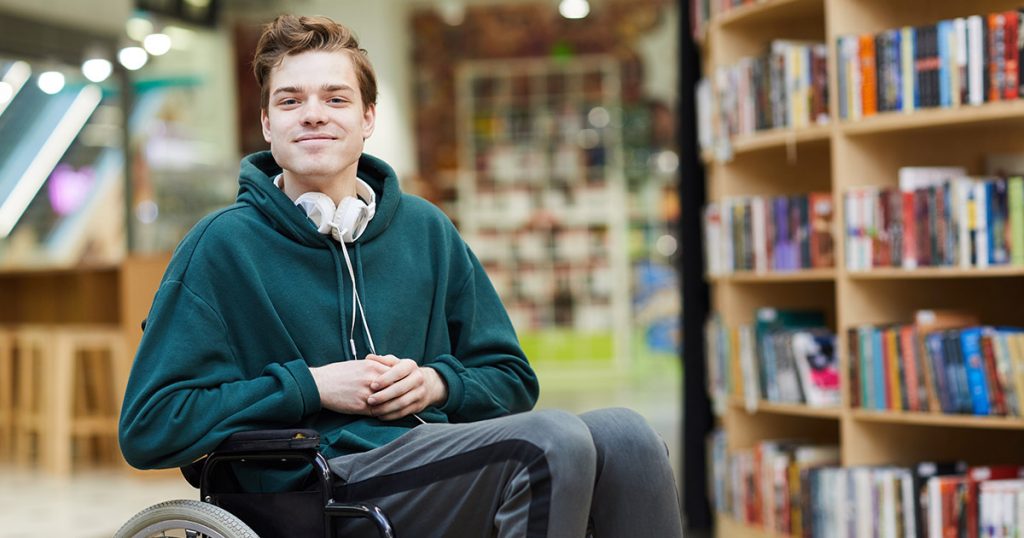 We want to be able to share with your the amazing things Progress carers experience in their job every day.

Mark is a Progress carer and has been supporting Jay for nearly three years.

This is his story:

Jay is very high on the spectrum of autism and has minimal vocabulary.

Despite this, Jay’s Mum really wanted her son to take part in activities that benefited not only him but also the wider community.

I did some research and found a program that was looking for volunteers to help maintain and preserve parks in the West Midlands.

It was with much anticipation that we arrived on the first day alongside the other volunteers. Jay was delighted to see so many people he was going to be part of a team with. Something was said on the first day that stayed with me.

The person running the program suggested that Jay being in the park alongside other people, may not work. However, he was willing to allow Jay to stick around. When you hear things like this, it saddens you. I knew that Jay would show that he is more than capable of participating despite all his disabilities – after all, we are all able by our abilities.

Volunteering brought out so much in Jay, it’s incredible. He’s making friends, working hard and giving back to the community, which is what he and his Mum wanted.

Sadly, it was during this period that his Dad passed away. Being such a strong person, Jay carried on working even though it must have been difficult for him. He also had the added pressure of this being the first year since he finished school.

The moral of the story is that nothing is impossible. Jay has achieved great things despite others saying he wouldn’t. Whenever I see him working, I always look on in amazement to what he has achieved.

I feel so proud to support Jay and have no doubt in my mind that he will carry on achieving a lot more throughout his adult life.